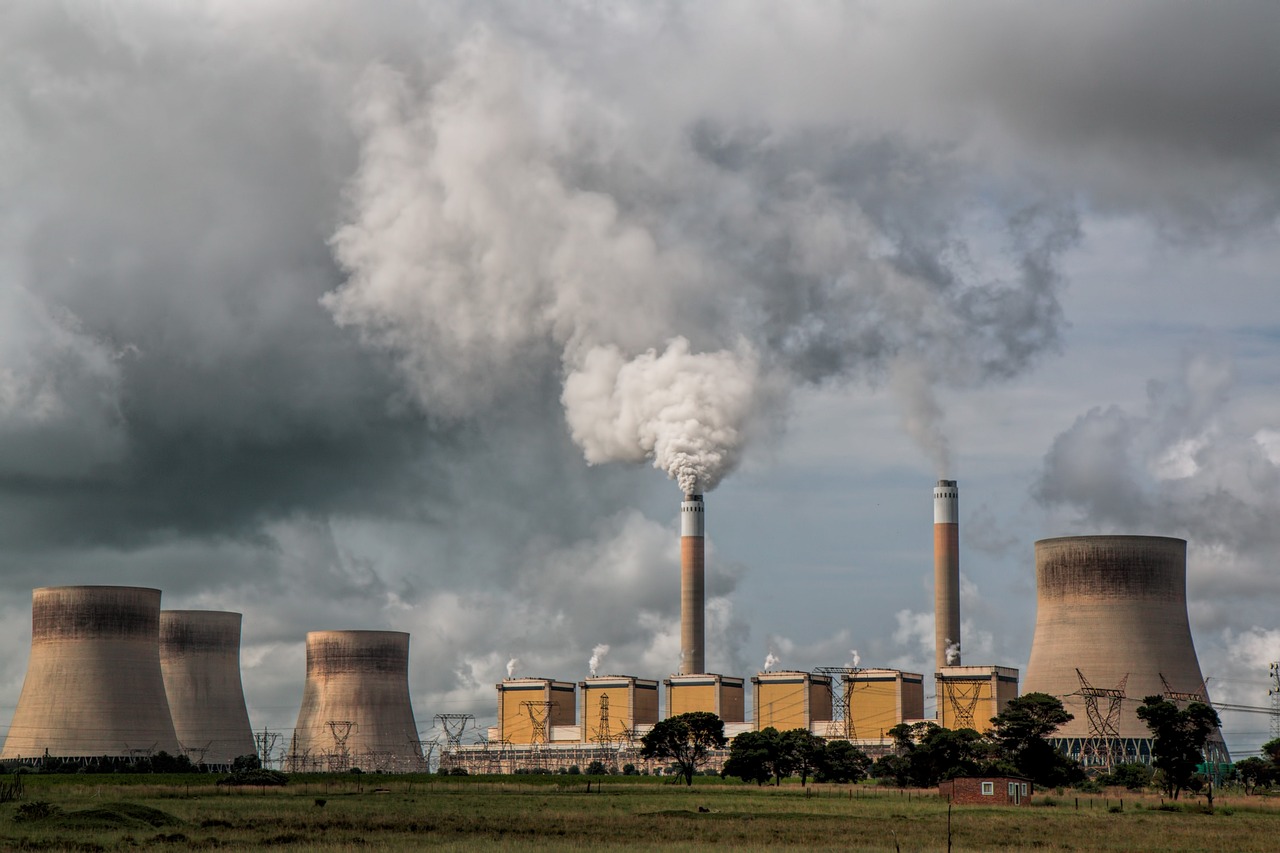 Severn Trent currently generates the equivalent of 38 percent of the energy it uses from a variety of renewable sources, and, with ambitions to increase that to 50 percent by 2020, the water company is continuing to invest in new technology.

The company, which serves more than eight million people across the Midlands and Wales, has invested heavily in renewable energy in recent years across a variety of technologies, allowing it to generate more than ever before, whether in electricity or in green gas.

This increased energy output also provides a source of income which has contributed to making sure customers have the lowest average combined water and waste bills in England.
The company generates energy through wind, hydro, crops, and solar – but it is expertise in the anaerobic digestion (AD) of sewage sludge and, more recently, food waste that is leading the way in the company’s ambition.

As a company, we have more than 60 years of experience using AD to generate clean energy, and across the region, we have AD plants alongside our sewage treatment works that turn sludge into energy. A large amount of this green power is used to offset our own energy usage, but we also generate green gas that is then treated and pumped back into the grid for use by local homes and businesses.

Our expertise and experience in converting sludge into energy are also being used in a different way – to turn contaminated food waste into energy.

In 2017, Severn Trent opened its second food waste anaerobic digestion plant at Roundhill near Stourbridge in the West Midlands, which followed the success of the first plant at Coleshill on the eastern side of Birmingham.

A third is currently under construction at the company’s sewage treatment works in Derby and is due to become operational later this year.

The food waste plants take waste food from local businesses and waste management companies and digest it to produce biomethane, which can then be converted into gas or electricity.

Most of the electricity we generate from the plant in Coleshill goes back to run the nearby sewage works, but the new plants at Roundhill and Derby will put treated biomethane into the gas grid. 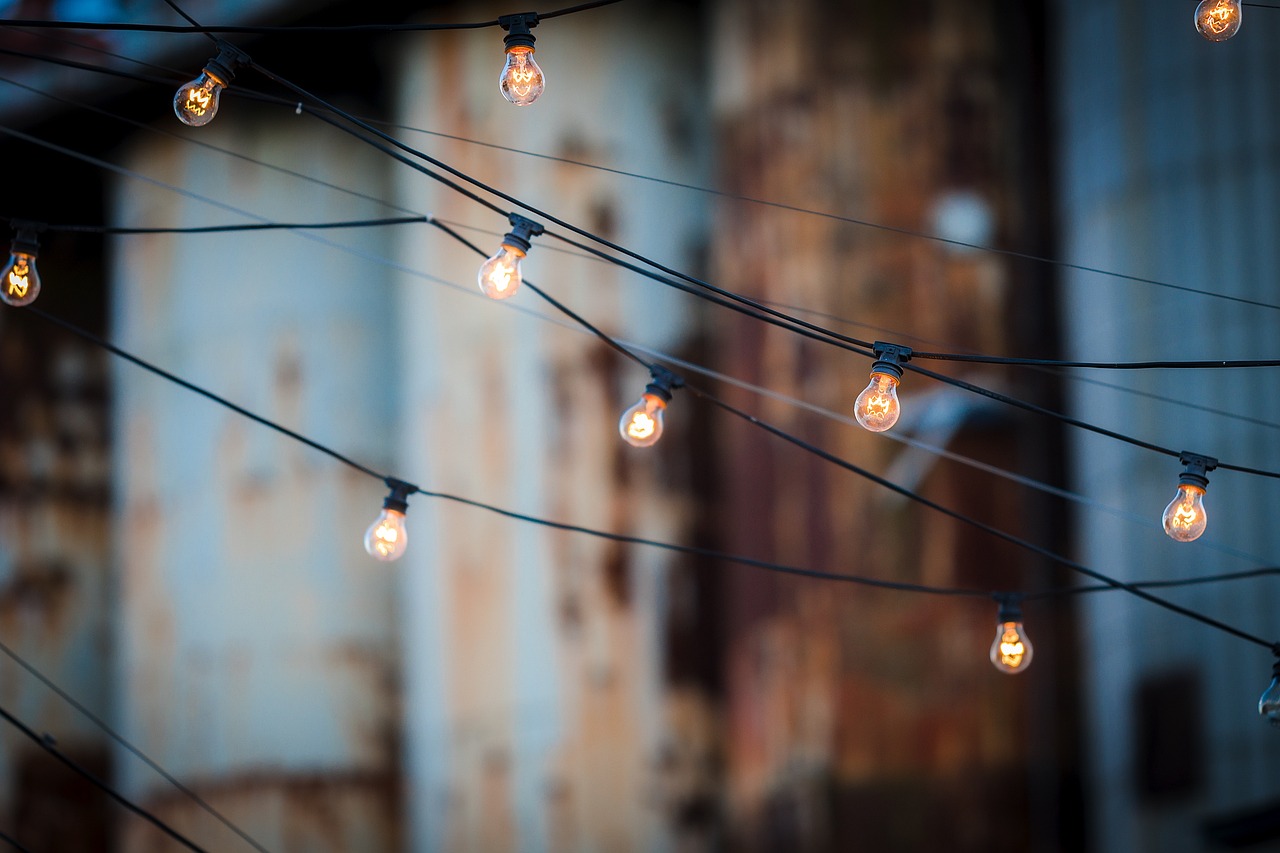 The Roundhill plant will turn 50,000 tonnes of food waste a year into green gas, which is enough to heat 2,700 homes for a year, or enough renewable electricity to power 1,700 homes.
While we have an ambitious target of generating the equivalent of 50 percent of the energy we use by 2020, our focus is increasingly turning towards ‘green gas to grid’ that will enable us to develop an additional income stream for the business.

In the last 12 months, Severn Trent has also invested £15 million to build three biomethane plants that turn the gas produced during the digestion of both sewage sludge and food waste into a product suitable to be injected into the gas grid.

The equipment is up and running at our sites, works at Stoke-on-Trent, Nottingham, and Derby, and is working to produce high-quality green gas that can be used by local homes and businesses.
In addition, the company is investing £60 million in a cutting-edge Thermal Hydrolysis Plant at its biggest sewage treatment works in Minworth near Birmingham. The plant will make the process of generating green power from sewage sludge far more efficient, which means the amount of clean energy generated at the site will increase by almost a third.

For many years now, we have been investing heavily in renewable energy to position ourselves as leaders in anaerobic digestion and to help drive us toward our goal of generating half our energy use by 2020. Customers are at the heart of everything we do, and focussing on ways we can generate income from renewable energy means we can continue to drive down the cost of our customers’ bills.

As we continue to work to achieve our ambitious targets, we’ll be investing further and looking to new and innovative technology that will keep us at the forefront of using anaerobic digestion to generate clean energy for our customers.